“Change is the only constant” - this quote is quite true to the present digital landscape, especially the payments space. There have been quite a few new payment products in India, in recent years. UPI (Can you believe it was only launched only in 2016?), Aadhaar enabled Payment Service (AePS), Pre-paid payment instruments, Digital payment transactions with different apps, and many more.

And “e-RUPI” - Launched by Prime Minister Narendra Modi on 2nd August 2021 is the latest addition to the bag of changing digital landscape of India. 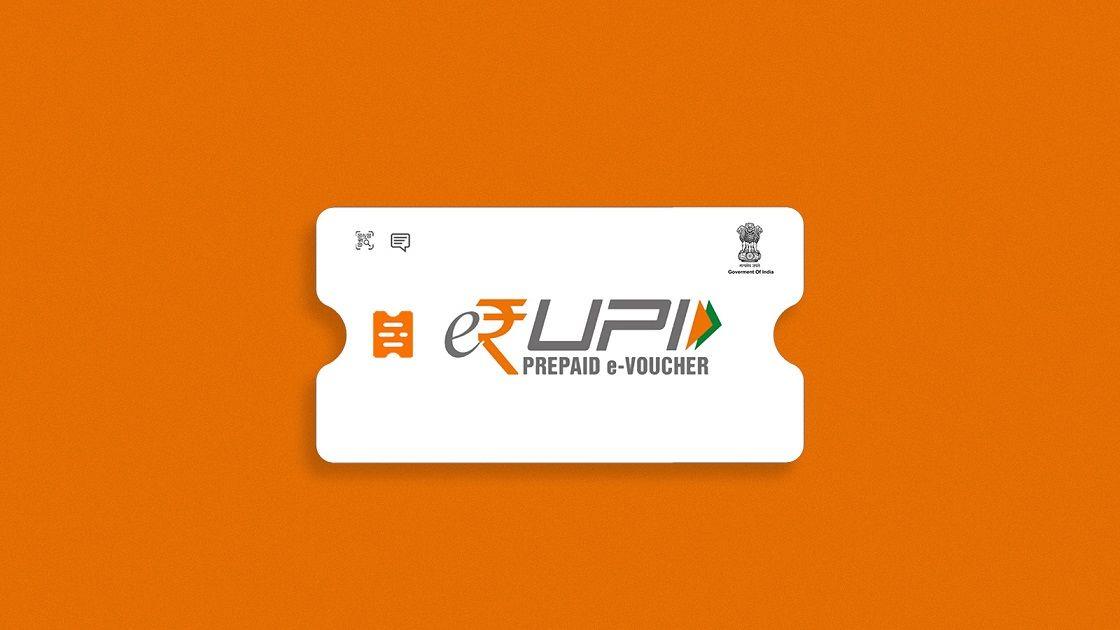 In the words of the Government — “e-RUPI is a cashless and contactless instrument for digital payments. It acts as an e-voucher based on a QR code or SMS string, which is delivered to the mobile phones of the beneficiaries.”

Simply speaking it is for reaching the people who still don’t have access to the Internet (India has an internet penetration of about 34.4% which is roughly equivalent to the Urban population of India), Smartphones, Digital Payment apps, Financial institutions, Bank accounts and mainly have cash transactions on a day to day basis.

The key advantage lies in the fact that it can be sent directly to the Aadhar-linked mobile phone numbers in the form of QR- Code or Vouchers and can be redeemable only at its specified final destination. (i.e. in case you take the voucher for fertilizer subsidies then it can be only used for the same and is not transferable)

It is similar to the Sodexo card used by Private Institutions in terms of the money being prepaid. But in a contactless and cashless manner.

Three things that people are expecting all financial transactions nowadays to have are - Convenience, Speed, and Trust. With e-Rupi convenience is the factor that the government might be trying to address. But remember Smartphone penetration has reached only 42% in India. So dabbling with QR codes with basic phones is still a question to be answered.

We all understand that e-Rupi was launched to improve transparency and decrease the risk of the misuse of government funds, but one thing that has to be spoken about is the Infrastructure of the financial institutions to handle the payments. In value terms, the private banks have reported a rise of 35% y-o-y in frauds during FY21. So, having good data governance practices and Risk Management in place is very important.

Good Data management might just be the foundation of such digital infrastructure. One can approach this with a futuristic approach, with Analytics and Business Intelligence in Financial Services, the institutions can analyze the usage of such vouchers ( Remember: e-Rupi is not just for public entities but also for private companies) which might help get a better understanding of Lending, Payment, and Transactions to reduce Risk. This might be especially useful with the RBI’s future plan of introducing Central bank digital currency (CBDC).

How Can It Benefit The Government And Businesses?

One obvious effect can be the increase in Digital Adoption by the people, which can be very useful in the long run. But the true benefit and the effect can be seen only with Data Analysis after it is implemented. The various types of data like the Geographical data, Value of the vouchers, Public departments it is being utilized for, Contributions by private organizations, and much more can be analyzed and be useful for allocation of funds or to understand the utilization for future improvements.

For Businesses, it can bring more transparency to their CSR funds and bring more ESG compliance. For example, UPI transactions in July alone stand at 300 crores, amounting to ₹6 lakh crore, as such businesses can find this as a new opportunity to leverage new payment methods. So, for businesses also to gain the true ROI from the activities need to have proper foundational systems in place with data management and data analytics.

One of the three aspects that we’ve spoken about above is “Trust”. The government intends to launch the payment mechanism based on JAM or JanDhan- Aadhar- Mobile, which has roughly 95% of the total population with Aadhaar which constitutes roughly 65% of the population. Combined with a total of 69.3% literacy rate (∼30.7% illiterate), might indicate that a chunk of the population for which the payment model has been introduced might still be unaware or unable to use it, at least without a proper understanding and awareness.

One more disadvantage of people being unaware is the fact that scams might increase. For example, a country like the US has a fraud rate of 1 in 10 adults. Digital frauds and Identity theft might increase when the people are unaware, don’t understand the technicalities and the scammer is knowledgeable and tech-savvy especially Aadhaar-related scams.

However, like all great ideas, this too depends on execution. So, let’s wait and watch! In conclusion, even the government thinks that digital transformation is the way forward. And businesses and firms need to hitchhike on the wagon to stay competitive in these times.